Born in Anhui, China
Lives and works in Melbourne 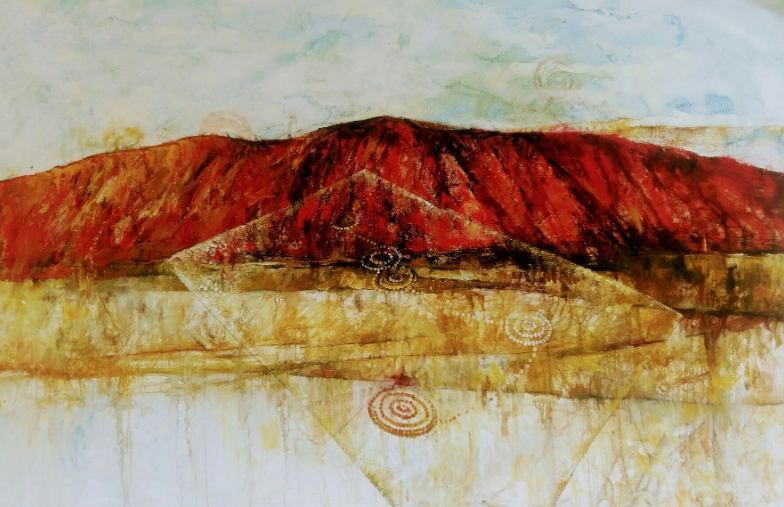